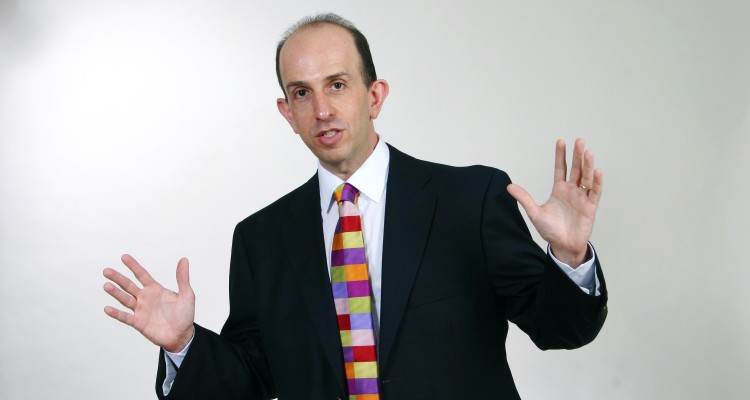 Featured in Economics & Politics, Economists and Politicians, Uncategorized on June 6, 2013

Daniel Silke is an Independent Political Analyst, Author and Keynote Speaker specializing in South African and International politics. He has a specialist interest in political parties and elections and is a renowned Futurist lecturing widely on issues surrounding global change, volatility and the future of the world. He is regarded within South Africa as one of that country’s leading political commentators and most passionate public speakers.

Mr. Silke holds a Masters degree in South African and International Politics from the University of Cape Town, South Africa. Mr. Silke has served six years in publicly elected office between 1995 and 2001 having faced three elections. He has served four years as a Member of Parliament in the Western Cape Provincial Parliament in Cape Town, South Africa after being re-elected in 1999. He has held the Chair of the Parliamentary Standing Committee of Economic Affairs, which includes the portfolios of Economic Development, Tourism, Agriculture and Transport and has been Chief Whip for his political party. He is also a former City Councillor in the City of Cape Town having served on that city’s Economic Development Portfolio Committee. Mr. Silke was attached to the Institute for the Study of Public Policy at the University of Cape Town where he tutored students for five years. Since 2003, Silke has been the director of the Political Futures Consultancy based in Cape Town.

In 2011, Mr. Silke published his first major book, Tracking the Future: Top Trends that will Shape South Africa and the World. Mr. Silke has authored academic chapters and journal articles in publications on South African politics and is regularly quoted in most of South Africa’s major newspapers including Business Day, New Age, FinWeek and The Times. His is also used by Bloomberg and AFP news agencies for commentaries. He is a guest commentator on South Africa’s major news television networks (ENCA, CNBC Africa, the SABC) and is often heard on the BBC, Radio France International, 702/567 Cape Talk, Eyewitness News (EWN) & Classic FM. Mr. Silke currently writes for the Australian Quarterly published by the Australian Institute of Policy & Science in Sydney and for the Dialogue journal in Johannesburg, South Africa.

Mr. Silke currently lectures widely on contemporary South African and Global Issues. He has lectured at St Mary’s University in San Antonio, Texas and completed a semester at Lynn University in Boca Raton, Florida where he participated in the Dialogues of Innovation lecture series. He was the Rooney Visiting Scholar at the Robert Morris University in Pittsburgh, Pennsylvania. Mr. Silke has enjoyed three seasons as guest speaker at the South Palm Beach lecture series in Florida, USA and has presented to the Financial Planners Association of Australia in Sydney. He has lectured to the prestigious World Affairs Council in Washington DC and the American Committee on Foreign Relations. He has presented for CISCO, SunGard, Oracle and Microsoft and has delivered presentations at Duke University (North Carolina), Macquarie University (Sydney, Australia), Transylvania University (Kentucky), Washburn University (Kansas), the Philadelphia Bar Association amongst many others.