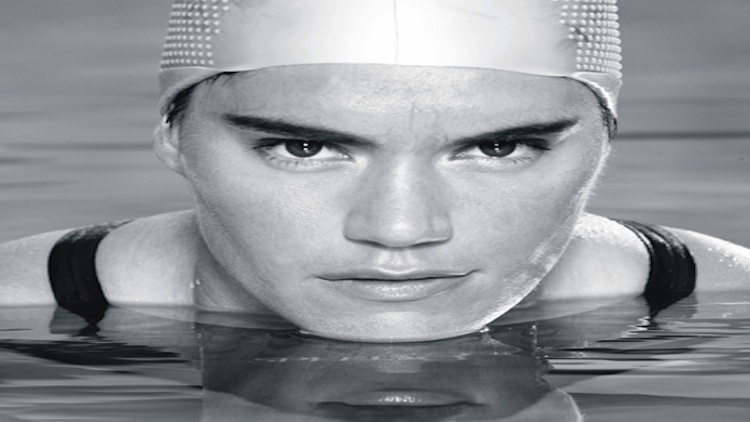 Featured in Motivation & Inspiration, Olympians, Olympians, Sport, Sports, Women of Influence on May 30, 2013

As an international swimmer, Penny Heyns established herself as the world’s greatest female breaststroker of the 20th Century by becoming the only woman in Olympic history to win both the 100 and 200 meter breaststroke events in Atlanta 1996, bronze in Sydney 2000 and by breaking a total of 14 individual world records during her career. She is the only breaststroker, male or female, in the history of swimming, to hold world records in all three possible distances, the 50m, 100m & 200m events.

2006 saw Penny become an inaugural inductee into the South African Sport Hall of Fame and in May 2007 she joined the presagious company of International icons such as Johnny Weissmuller, better known as the original Tarzan, and Mark Spitz, when she was inducted into the International Swimming Hall of Fame in Fort Lauderdale, Florida–USA. Most recently, in March 2012, she became the first non track & field female athlete to be inducted into the Africa Sports Hall of Fame.

Her experiences, both while training internationally in the US and Canada with some of the most successful athletes in those respective countries, and while competing at the forefront of international competition, have given her unparalleled insights into what it takes to get to the top, and more importantly, how to stay there.

Not only has Penny widely addressed South African audiences but has spoken internationally as far abroad as the USA, Canada, Australia, Sri Lanka, Dubai, as well as in neighbouring African countries like Zambia, Namibia, Botswana and Swaziland.

For all people, regardless of race, creed, colour, age or gender, Penny brings a dynamic, powerful message of hope, inspiration and upliftment which  empowers people to take control of their lives, realize their untapped potential and fulfil their material and spiritual destiny.

Mark Twain once said: “It takes more than three weeks to prepare a good impromptu speech.” While even the most gifted presenter has to work at it, some are naturals at the podium, quickly capturing the crowd’s attention and leaving a lasting impression on every listener. Penny is one such speaker!

Dawid had my attention from beginning to end. Such a great storyteller and truly inspirational!